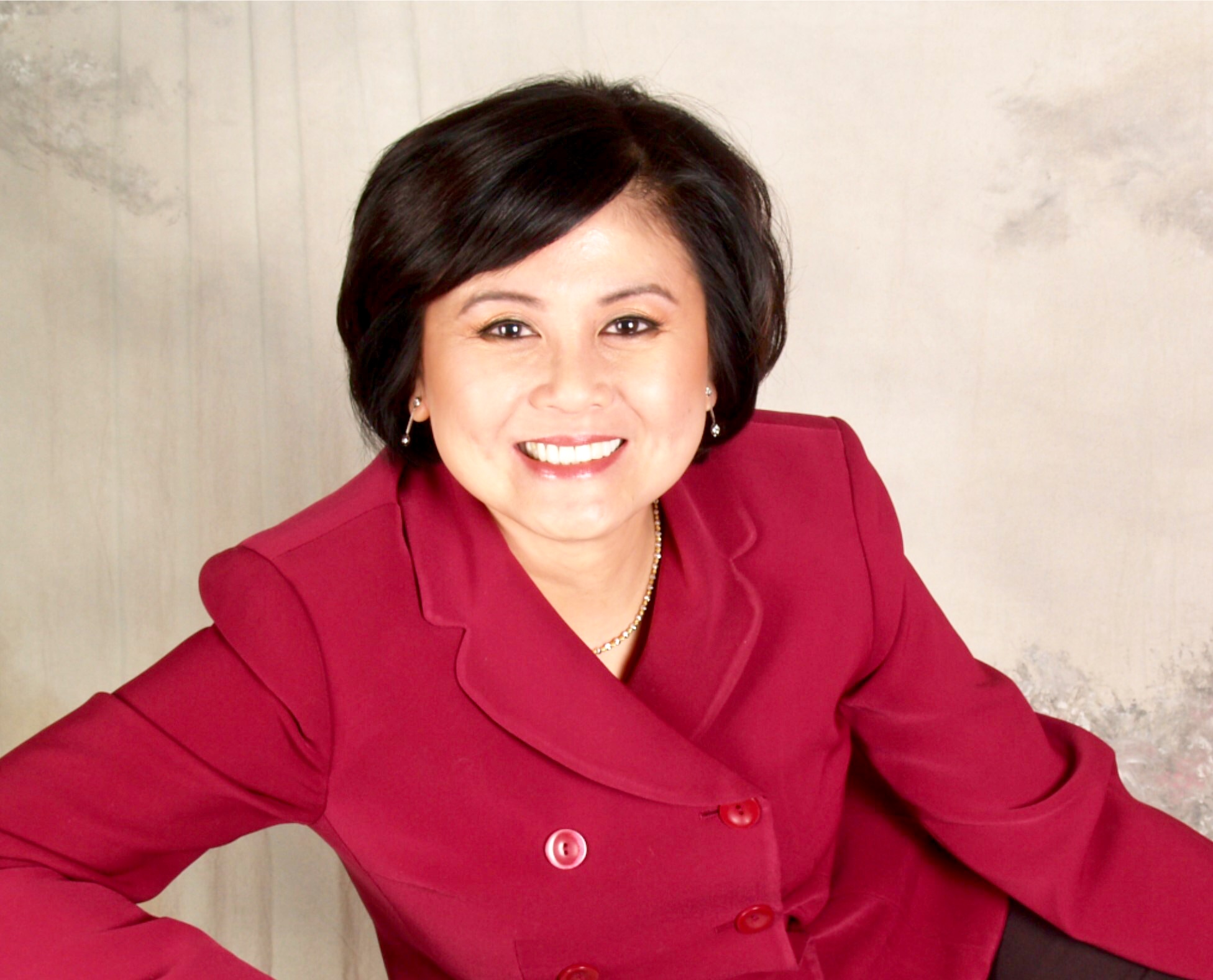 Twenty years into the business, Reeza has managed to live up to her reputation, having sold approximately 474 properties since 1998 (sales volume of $305 million). Out of over 474 properties, approximately 67% of the transactions are in Hillsborough, Somerset, Hawks Pointe and Westridge hillside communities in the cities of La Mirada, La Habra and Fullerton. Approximately 33% of the listings in these hillside communities were sold to her own buyers.

Competence. Integrity. Determination. A proven track record of negotiating for the clients’ best interest and a solid reputation for getting the job done.

In real estate, the measures of success are the number of homes sold and the number of happy clients served. Reeza Gervacio has proved herself as an extraordinary realtor in both counts. Reeza has sold $285 million worth of homes since she started her real estate career in 1998. Such success would not have been possible without her legion of happy clients. One such client summarized how her clients view her as a realtor:

“Working with Reeza exceeded my every expectation of the realtor-client experience.  Her honesty and personal integrity, professionalism, work ethic, competence, and exceptional customer service skills is a rare combination of characteristics in today’s service industry–almost a relic of a bygone era.  Reeza is a pleasant and refreshing anachronism from those times.”

Reeza was one of only two recipients (out of 170,000 CA REALTORS©) of the prestigious 2014 CALIFORNIA ASSOCIATION OF REALTORS CHAMPIONS OF HOME AWARD, an honor given to a California realtor who has “changed their clients’ lives for the better, raised the standards for others, and led by example.” The award honors REALTORS© who have gone to great lengths on behalf of their clients and who practice business with the highest ethics and morals.

Her success in providing excellent service to her clients is reflected in the numerous awards she has earned from Century 21:

One of only two recipients (out of 170,000 Realtors in CA) of the CA Association of Realtors Champions of Home Award

Century 21 Astro is a family-owned company established in 1980. Over the years we have endeavored and succeeded in helping communities grow, and we take pride in building our own company’s foundation and growth alongside the distinguished communities we have serviced. Since 1992, our sales volume reached approximately $4.3 billion. For many years now, we have enjoyed a powerful community recognition built upon our trademark of personalized service that we have provided to numerous families moving in and out of our areas of expertise. As of December 31, 2013, Century 21 Astro was ranked Number 45 out of 6,000 Century 21 offices in the entire United States.

HOW MUCH IS MY PROPERTY

LOOKING FOR A HOME?
Follow Reeza Gervacio's board OC HOMES: Where Living is an Art on Pinterest.